The demo work at our house has continued daily, which is depressing and exciting all at the same time. It literally looks like a tidy war zone! I sincerely cannot believe how much demo was necessary just because of a lighting strike. Never in my wildest dreams would I imagine that the really nice and well taken care of 133 year old house that we bought would have everything stripped from it and thrown into a dumpster. I mean, if it were a run-down fixer upper, then yes, I would have totally imagined it…and had SO MUCH fun along the way! Haha! But our house, was in fantastic shape, given it’s age, and had already gone through several major renovations throughout the years by previous owners…but such is life and we have no choice other than move forward and make the most of our situation!

As the demo progresses, I must say that tearing out all of the walls and ceilings really exposes a lot of history about a house! They say “if walls could talk…” but in our case, we are saying “if studs could talk!” lol because so many walls have been changed over the years, but the studs remain!

We are finding old doorways and windows that have been covered up and/or relocated. Being totally truthful, this is the most exciting part for me, because I absolutely love trying to figure out the layout of our house from years ago! We have a very open floor plan considering the fact that our house is an 1886 Victorian! But it’s that way because of the many changes it’s seen throughout the past 12 owners! Being the 13th owners, we get to turn our unluckiness around and really do a jam-up (there’s a Southern term for ya’ll!) job on putting her back together when the time comes! …our apartment looks like a scene out of CSI. We’ve been doing SO much research to figure out info about our house…and it’s SO MUCH FUN!!!

In an effort to save a little bit of money, my hubby removed all of the kitchen cabinets, counters, and sink by himself…while I stood by annoying him taking pictures! Hey, what can I say…if I didn’t do this kind of annoying stuff, how on earth would we have documented our last kitchen renovation at our North Carolina house?? hahahaha

Then a few days later the kitchen was fully gutted. exposing a closed off ginormous window (which I would LOVE to add back to brighten up our kitchen), a window that was likely made smaller and a doorway that had been closed off many years ago because it was filled with lath and plaster! Oh the things you find behind these old walls! {squeal!!}

These are photos prior to the ceiling coming out. It’s interesting in here because you can really see the old vs new. I’m not 100% positive that this room was always a “library” or if it was more of a parlor, mens lounge, smoking room, etc…however, my research shows that libraries were definitely a thing in our house era! So I’ll go with it!

Page 35: “An example of this transition from interiors that shaped character to interiors that expressed personality can be found in the residential library. Before the second quarter of the nineteenth century, residential libraries were limited to upper-class homes. By 1830, machine-made paper had reduced the price of books so that they began to be published in series referred to as “libraries,” bringing a wide range of literary material within reach of middle-class households. With the middle-class now able to participate in home education for the first time, the home library as it was to participate in the Victorian era, was a room reserved for this new activity.” Volz (source)

The doorway found in the kitchen is actually covered up by these bookshelves.

The stairway has been boarded off to protect it- the crews working on the house really are doing a great job with this kind of stuff, and I’m so thankful!

I’m slightly skeptical if this was the original location of the stairs or if someone moved them at some point years ago. I’ve got a few hunches that something was modified here, but I’ve got some more exploring to do to try and figure it out! …another mystery!

The dining room to living room has definitely been modified at some point over the course of time. There is a steel I beam dividing the two rooms where likely there were columns and bookshelves….or even doors dividing the rooms. The mystery remains! However, we’re pretty certain that there was some division between the rooms.

There is also a hidden chimney in this room and I am praying and crossing all my fingers and toes that it will be rediscovered like it had been upstairs.

One morning I stopped by the house to grab something out of our garage. One of the crew members came out and asked me if I had been inside the night before and wanted to show me something. So in I went (definitely not against my will, I absolutely love being at home and wish I could be there the entire time the demo is happening!) I may or may not have filmed this short video of the dining room being torn out…it literally is like the scene in E.T. where the guys in white suits invade!! ahhh!! I just really want to chronicle this whole process because it’s part of the history of the house now. I’m definitely putting together a time capsule of things we find, old building materials and photos!

There are still more rooms on the main level that need to be demoed. The sunroom, bathroom, laundry room, and mudroom. Then it will be on to the basement and the roof! Cra-zeee!!! Again, it’s amazing how much demo there really is to do.

Thanks so much for following along on our rebuild journey! 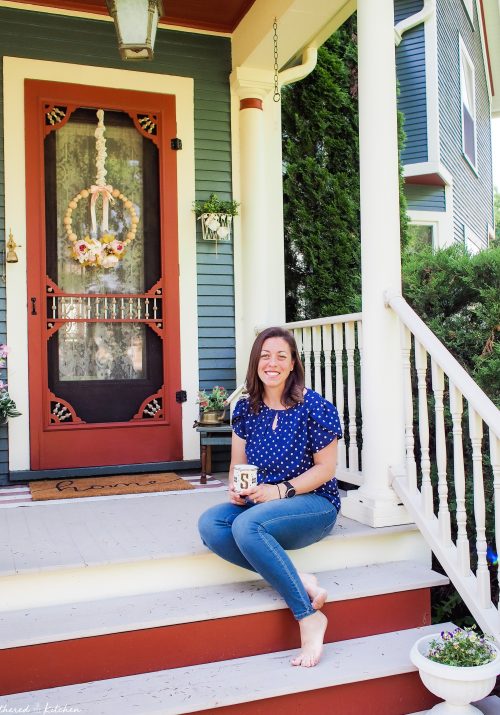 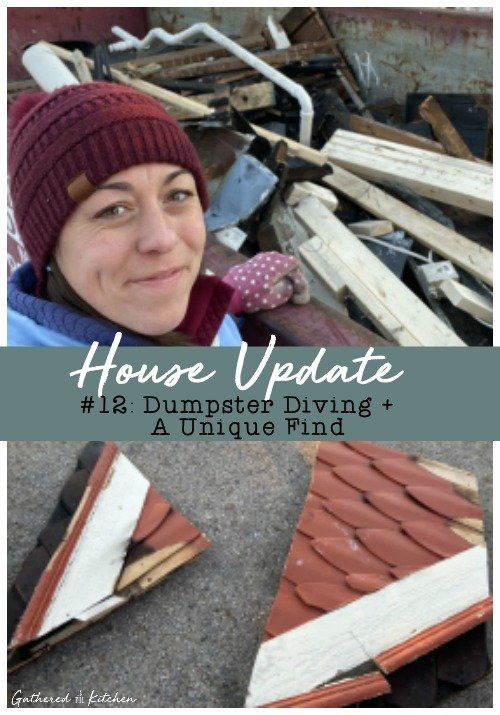 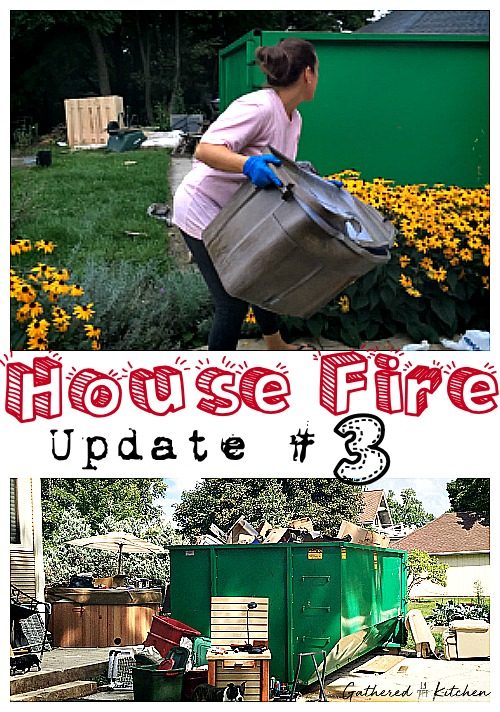 We are home from traveling to our 44th state as a

Summer is meant for exploring! (Even if you’re k

The process of making homemade pasta! 🍝 I made

My hubby and I got home last night … just in tim

Inside the Pantheon The oldest building in the wo