Even though we aren’t able to live at our house, we still have a lot to maintain…like our garden!

I am definitely not a very good gardener. I like to buy a lot of plants, spend time tilling, plant the plants, water them for a few days….and then forget to water them for the next good bit of time until half the plant is dead and then I try to revive it by overwatering. ?‍♀️?‍♀️

Well, this year, with everything crazy going on with Covid-19, I have absolutely no excuses to 1. not plant a garden 2. not take care of it! 3. can all of the awesome veggies that will grow! (??) So, I pulled up my stretchy pants, went to the store and bought the seeds and then went to the house to start prepping the raised garden beds – that have certainly taken a beating since the fire.

The kids helped prep the beds. There’s still a lot of work that needs to be done to them, particularly with adding mulch {p.s. who has watched the Amazon Prime movie, Back To Eden? It was recommended to me by one of my readers and…WOW!!! It was a fantastic, eye opening video about gardening!}

We brought our three sweet bunnies outside to join in on the fun! They had a blast! We’re certainly working on that in-town mini farm! ? ? ?

Feeling out of date on our bunnies? ? Well…let me catch you up to speed! Remember the rescue made on the day of the fire? My daughter’s sweet Lionhead rabbit, Ellie, was still in the house after we evacuated (along with our 3 cats). After the police arrived, we told them that she/they were all inside the house. The incredible woman police officer bravely went into the house and rescued our sweet bunny. She walked with Ellie in her arms, in the rain to bring her to us (we were hunkering down at our neighbor’s house). That was a bittersweet moment – one that will be engrained in my brain for forever.

Sweet Ellie just passed away at the end of March at the old age of 6. She lived a great life, but was greatly missed. So…our quarantined selves have lost all logic and reason and I became Oprah, instead of cars, all 3 kiddos got bunnies! I drove over 800 miles in two weeks (all within the state, and not getting out of the car except for gas) buying these 3 sweet bunnies! We are all so in love with them!

While I worked on the garden with my helpers, they took turns helping my hubby take out nails in the huge wood joists that we asked not be thrown away when they were removed from the house.

It would have been an absolute shame to have all of this lumber pitched. We are certain we will find MANY projects to use this wood for over the years! 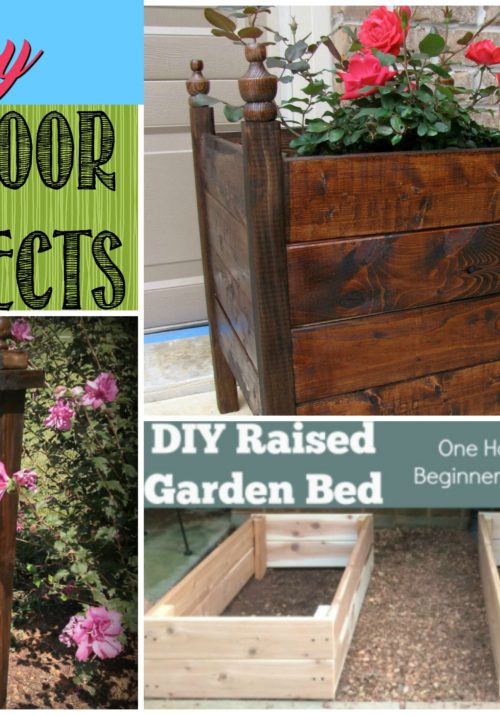 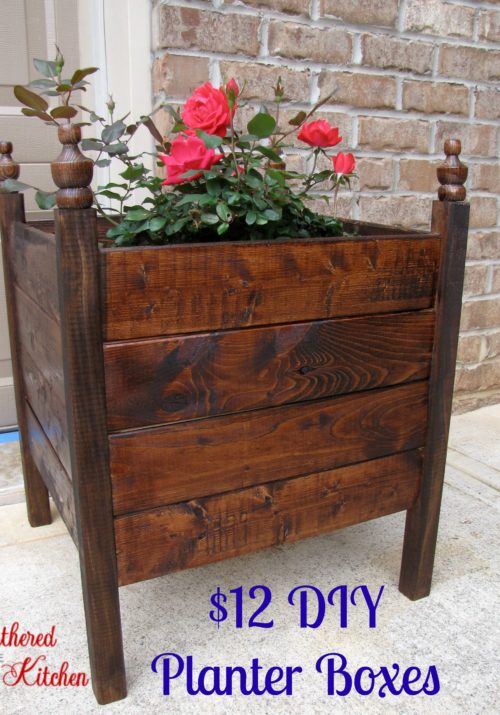 How to Remove Burnt Food From Pots and Pans