You are here: Home / Travels / What I Did Today

This morning I packed two sleeping kids into the car along with the world’s most beautiful Weimaraner, Harley and headed out of town onto a country road. We were on our way to Athens, Georgia where Harley had an appointment with yet another doggy eye specialist at the University of Georgia (298 miles roundtrip). For two years we’ve been battling with “something” going on with his eyes. The last Opthamologist that we had been seeing for almost a year now diagnosed him with Episcleritis and said that there was nothing that could be done other than give him eye drops daily and just hope that it doesn’t progress much more. This did not sit well with Lover Boy and I so we contacted our old Vet back in Georgia (who had seen him for 4 years) and she sent a referral to UGA where they have an AMAZING Veterinary program.

Lover Boy and I were almost 21 and 22 when Harley so graciously entered our lives.

Ever since his first go round of rabies vaccines he has had MAJOR health issues. As a puppy he was diagnosed with HOD, Hypertrophic Osteodystrophy (however almost 7 years ago there wasn’t much that you could find on the web about this problem). He had X-Rays and blood work done. Harley’s case was classified as very severe. He didn’t walk for 6 weeks. He became a bag of bones that we had to carry outside and hold up so he could go to the bathroom. We had to puree his food, mix it with Pedialyte and medicine drop it down his throat. One of us was with him at all times. He was never left alone because we didn’t know what would happen to him. Our $500 cash baby puppy was literally dying before our eyes. However, with Lover Boy and I by his side every minute of the day (I’m not even joking 24/7) (and a growing credit card bill) we were able to nurse him back to health. We would have done anything for him. He was our baby. He remained on Rimadyl for over a year after he was finally better. He grew up to be an amazing teenager.

When he was 9 months old he became a big brother to Bella Rose. They were/are the BEST of friends.

I’ve mentioned before that Harley was my running buddy in College (I ran for the University of Toledo). He would run anywhere from 40-100 minutes a day with me. Not only did he kick the HOD he told it who was boss. It was truly a miracle for him to be able to run with me like that. God was on his side and our prayers were answered.

Right after his forth birthday (right before Little Finch was born) he started developing lumps on his rear end. We had them surgically removed and biopsies done to see what was going on. They came back benign and was basically described to me as “oil glands getting out of wack”. We left it at that.

About 6 months or so after that he started developing a brownish haze in his eyes, particularly the right one. We took him in to the Vet. He was diagnosed with Pannus and put on steroids. Shortly after the meds were complete the brownish haze went away but the eyes started turning a cloudy white – almost like a film was on the surface of his eyes. We went back to the Vet. He was put on more medications. Things improved for a short bit but then started back up. He stayed on different medications for a year. Then we started seeing an Opthamologis in South Carolina. There we had tests run and he was diagnosed with Episcleritis (which lead us to the beginning of this post). He’s been on different doses of medications from this specialist for almost a year now and is having no improvement.

So…this is why we headed to UGA today. He had blood work run to test so many different things I can’t even name them all. We are waiting to hear back for the results. However, in the mean time he has been switched back to two medications (steroids) that he was on before. Dexamethasone and Cyclosporine. Depending on what the blood work shows we will see if these medications will be of any help. However, at this time he is still diagnosed with Episcleritis (basically looks like blood shot eyes in the white part of his eye) and Lipid Keratopathy (white clouds all over his eyes).

The discharge papers state that this will not go away, he will be on medication every day for the rest of his life…and Lover Boy and I are OK with that. A possible surgery can be done if things start to worsen dramatically down the road, but the doctors say that will only be something that will be done if he is in pain – which right now he is not. His vision in his right eye is slightly compromised but it doesn’t seem to affect him. He makes do and adjustments where needed. After all, his name is Harley and he is a fighter.

He will not give up and neither will we. Almost 7 years ago we brought home the sweetest puppy you had ever seen and at that moment we vowed to take care of him to the very best of our abilities. We will do whatever it possibly takes to make sure that he is receiving the very best of care. He is not just a dog, he is one of our children. There is no price limit set on the ones you cherish the most in life.

Entering my Junior year of College I most definitely did not think of “all of the responsibilities that comes along with owning a dog”. Some may say it was a stupid move on our part. I disagree. Some say he should have been put down years ago. Some say he’s a “dog”. Again, I disagree. I would not change one thing about owning him. He has been the glue to Lover Boy and I when times have been tough all those years ago. He was the best thing that could have happened to us. He made us become a family.

And one day if Little Finch or Laughing Coyote are poor College kids buying dogs with their boyfriends/girlfriends I won’t be mad at all. I will be reminded of Lover Boy’s and my young love.

Posted By: Stephanie · In: Harley, Travels 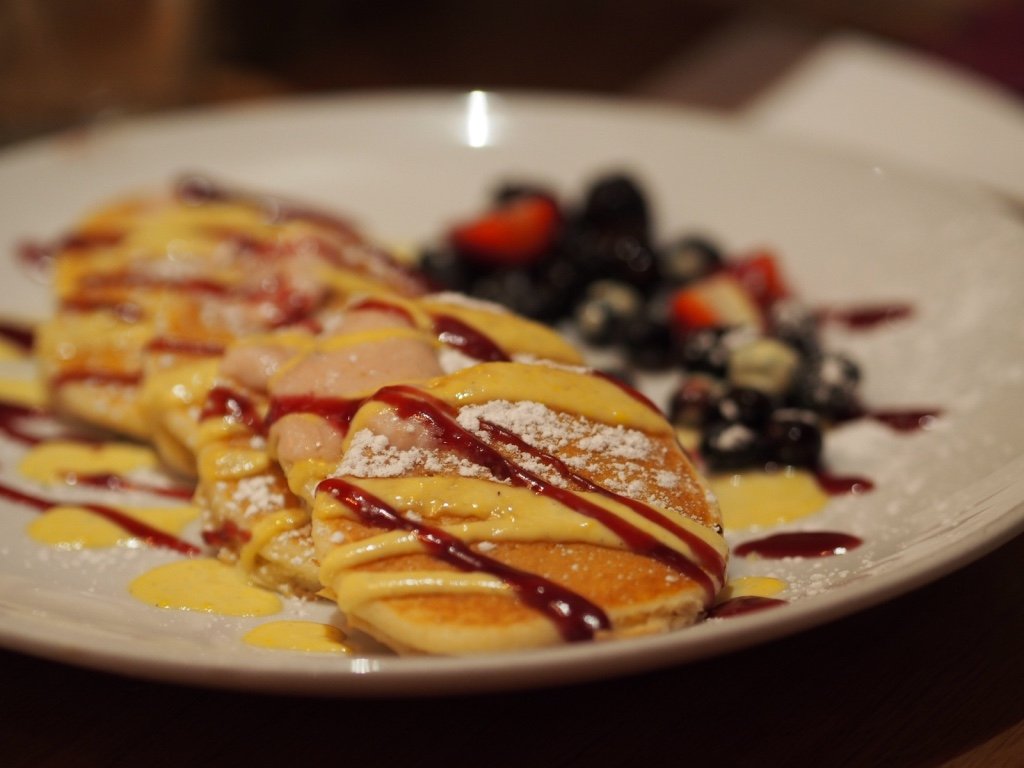 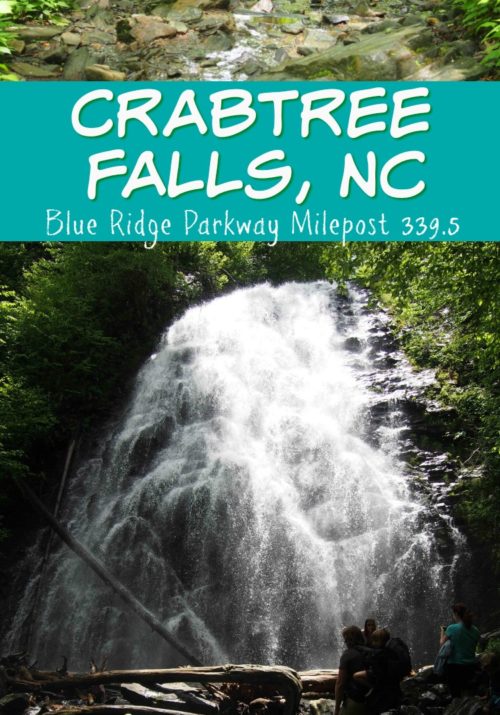 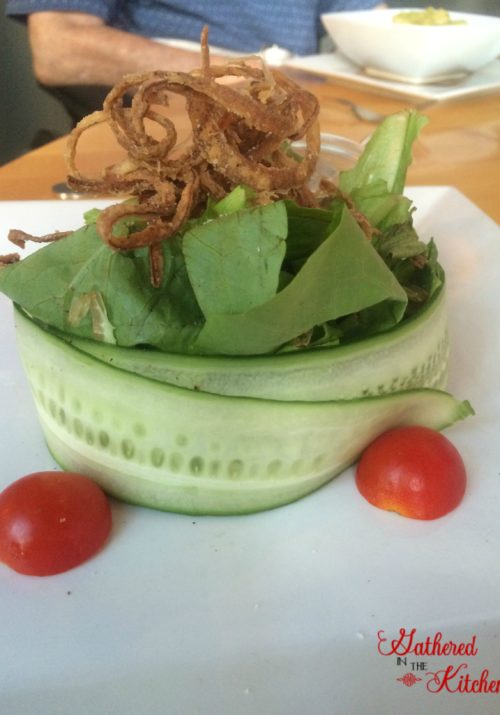