After reading several of my favorite blogs this morning I noticed a trend – everyone was writing about where they were 10 years ago today when the Trade Towers were attacked. It’s been really interesting reading everyone’s posts. I have decided to follow suit and remember where I was when the devastating attacks took place.

It was my senior year of high school. I was siting in Mr. Riley’s 12th grade biology class, doing lab work, sitting next to my then boyfriend listening to Queen’s “We Are The Champions”. It was a regular day. Someone came to the door and told a message to Mr. Riley. The person left closing the door behind them. Mr. Riley walked to the stereo, turned off the record player (he was a fun old school type of teacher) and said he had some sad news. He announced to the class that a plane had just flown into one of the trade towers. He turned on the radio and our whole class sat there listening. A few minutes later we heard the radio announcer say that a second plane hit the towers and determined that it was a terrorist attack.

I didn’t really know even what a terrorist was at that point in my life other than knowing that it was bad. I honestly remember thinking that oh my gosh, they’re going to come get us. I figured that they would be making their way to the next biggest city, Chicago. My mind raced thinking that oh my gosh they are going to come to St. Charles because our school had been on the news lately about having mold, therefore they knew that St. Charles existed and we would surely be the next best place to attack. (I never said that I had a whole lot of sense then -or now for that matter). I did however find comfort in the fact that my then boyfriend was a huge football player (literally) and that he would protect me.

Class dismissed and for the rest of the day we listened to the radio and or watched the news. Being 17 (almost 18) years old then I never really understood the devastation that took place that day. Even now I know I do not even come close to feeling the real pain that others had and have felt.

I do know that I was thankful though. One month prior to the attacks I had been on a mission trip with my church in New York City. We spent a good amount of time touring the city and seeing all of the popular sites. Knowing that the attacks happened right where we had been such a short time before made me feel so grateful and realize that God had a plan for me as well as everyone else who wasn’t there that day on 9/11/01.

Two days after the attack, I wore my I heart NY t-shirt that I had bought as a souvenir on the trip. I remember receiving a lot of compliments from teachers proud of the support.

Now even 10 years later every time I hear the song written and sung by Alan Jackson “Where Were You” I am completely covered in chills. I am just so thankful for all of the blessings I have received and think about all of those whose lives were forever changed that horrible day.

This past October Lover Boy and I took the kids on a Mid Atlantic tour. We traveled up through NYC and saw the memorial site. You cannot help but feel all of the pain and suffering that happened there.

I snapped this photo of Lady Liberty when we were on the ferry to Ellis Island. 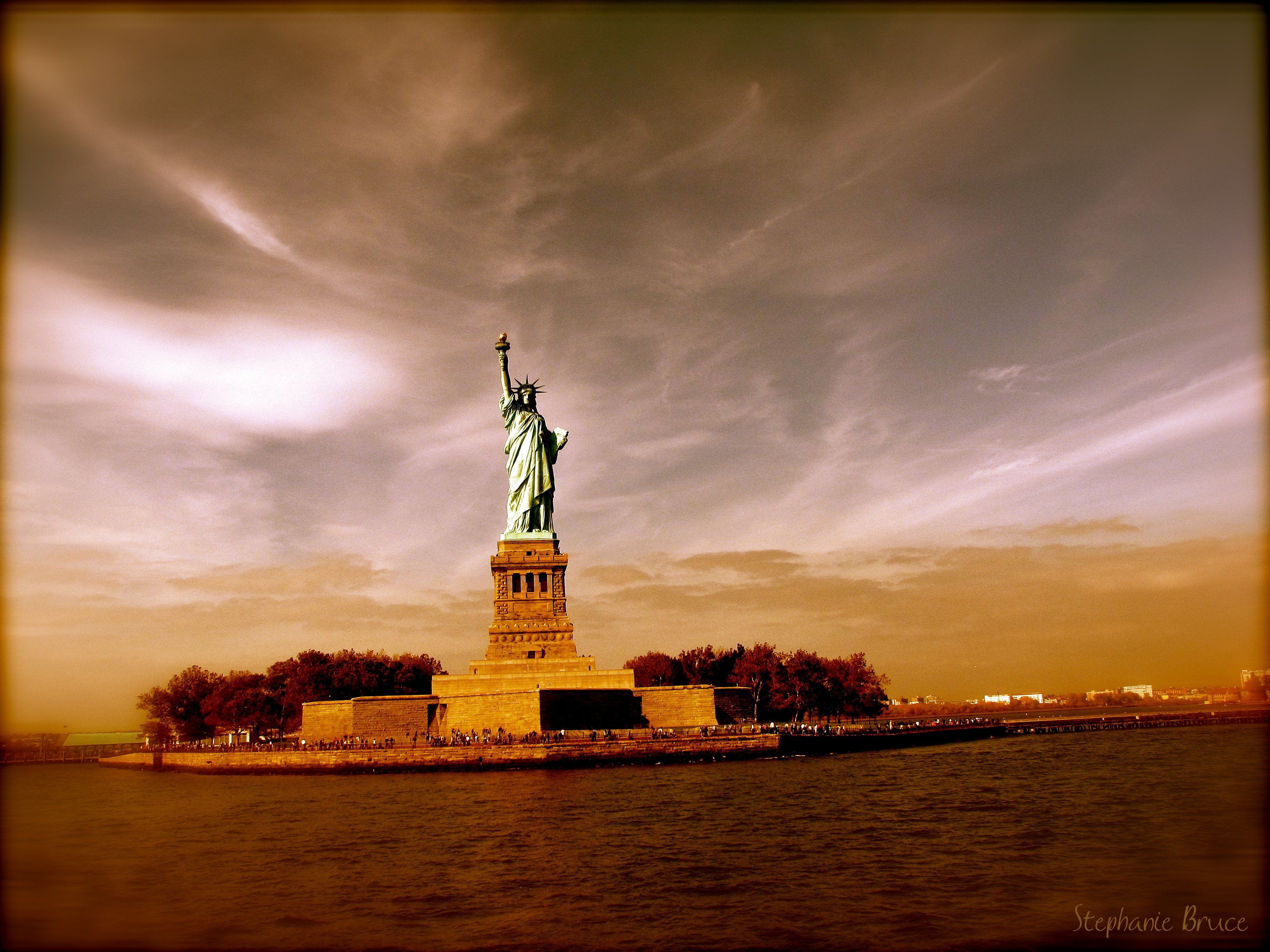 Praying for a safe flight for my sister and niece as they fly to my house today.

Posted By: Stephanie · In: The Nest 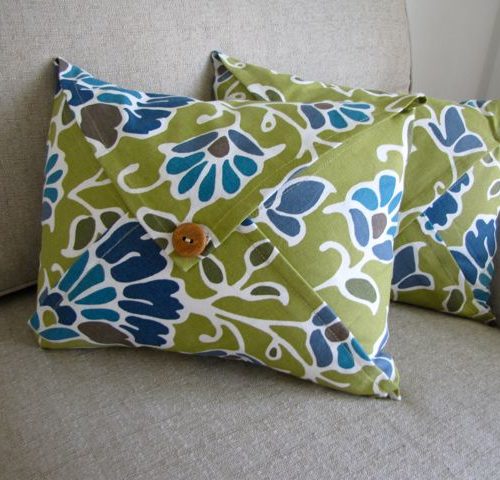 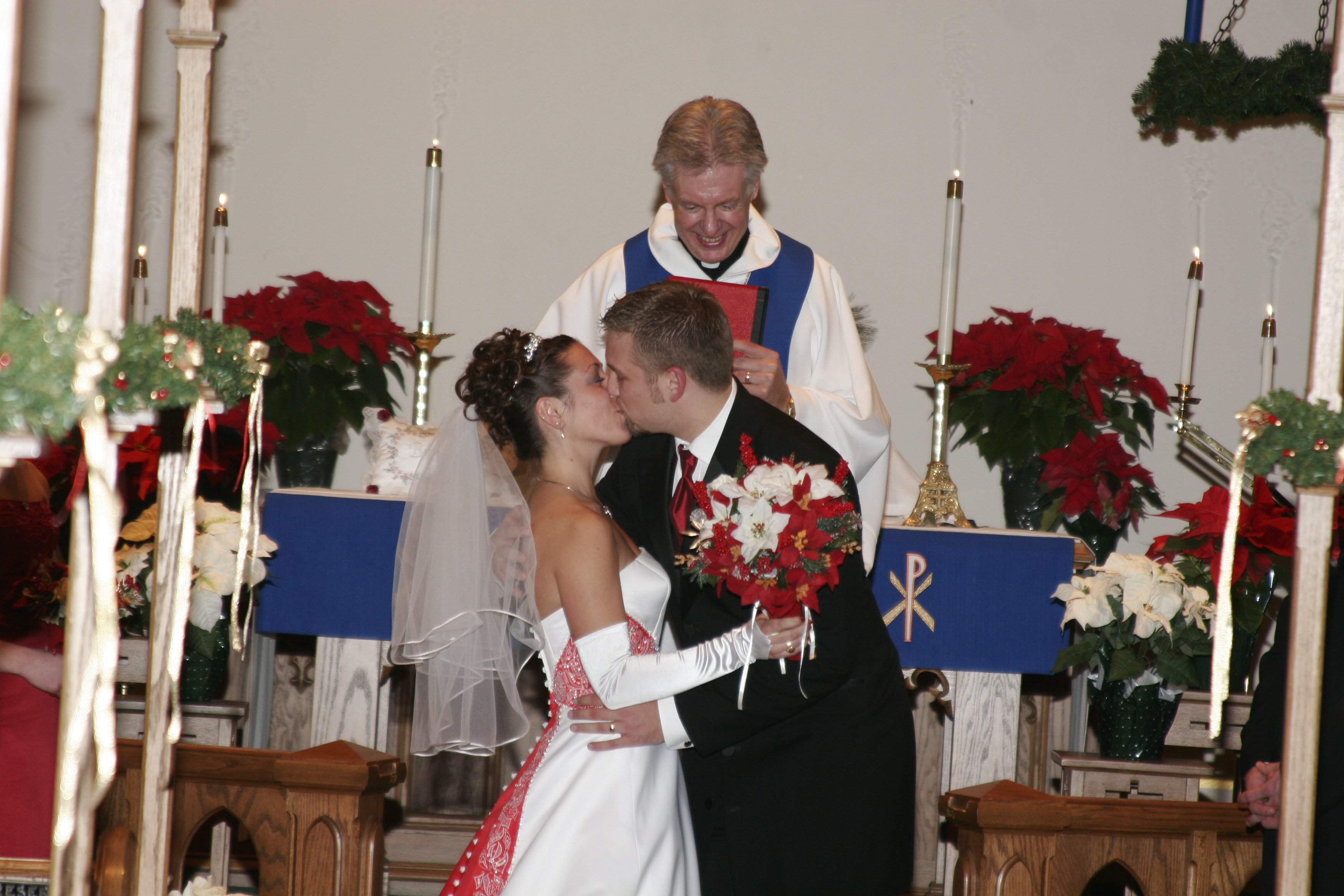