Monticello is the autobiographical masterpiece of Thomas Jefferson, author of the Declaration of Independence and the Statute of Virginia for Religious Freedom, third president of the United States, and founder of the University of Virginia.

Monticello, located just outside of Charlottesville, VA, was Jefferson’s primary plantation that he inherited from his father when he was 26 years old.

Visit today and experience the beauty and history for yourself!

Before we started the Blue Ridge Parkway we headed to Charlottesville, VA to Thomas Jefferson’s Monticello.

First we headed to the Visitor Center and bought our tickets to go up to the house and go on a guided tour. You can now purchase tickets online and save money.

Before we took the bus ride up to the house we visited the Griffin Discovery Room for the kids. They had the coolest wooden blocks that replicated the actual Monticello house.

Cooking in the slave’s quarters

Checking out the “beds” and rag dolls. So hard to believe that a person was required to sleep on a “roll out pillow” if you will. Our dog’s beds are more plush and larger than these. I’m so thankful for the changes that this country has made.

MVI_8776 This is a movie link to Little Finch learning how to weave a rug. She did an awesome job! This crafty mommy was so proud of her! Towards the end of the movie a worker comes our way and Little Finch clams up and gets all shy!

Little Finch trying out Jefferson’s Polygraph machine. On the house tour we learned more about this. Jefferson wrote thousands of letters and created this machine to keep copies of each one. Notice how there are two pens? A piece of paper is inserted under each pen. You hold one pen and write. The second pen (in this case the one Little Finch is not using) follows along exactly with what pen #1 is doing. In other words, this was the very first copy machine!

Here Little Finch is copying the message on Thomas Jefferson’s tombstone. (Like a press and reveal type project)

We then loaded up in the shuttle bus and headed up the mountain some more to Thomas Jefferson’s house, Monticello. Notice the state of Thomas Jefferson out the bus window?

Some of the gorgeous views along the way!

Notice how the mountains truly are blue? Hence the name Blue Ridge Mountains. 🙂

All four of us over looking the gardens.

Such beautiful and lush gardens…I’m so jealous!

Root beer we enjoyed that was brewed there! So good!

Little Finch outside of the house. We started out the tour together as a family but after the 3rd room the kids were bored so I took them outside while Lover Boy finished the tour and then I went back in and picked up where I had left and he stayed with the kids. (Ironically, there was another family with kids, older than ours, but kids none-the-less. The mom had to take their daughter out in the same room I had to leave too!) I think we were hoping for a 3rd times the charm thing because we have toured the Biltmore Estate in 2009 and Colonial Williamsburg in 2010 with the kids and they weren’t too interested in those either! (I remember being the same way as a kid, bored out of my mind with history stuff!)

The back of the house.

The inside of the house was amazing. Thomas Jefferson is one unique and interesting person. Lover Boy and I both want to read (well, OK him read, me watch a movie) about him. 🙂

These are the points I remember/found the most interesting:

-He headed up the Lewis & Clark exhibition

-He didn’t like grand staircases, he thought they were a waste of space especially to heat

-His foyer, still large, was full of old Indian artifacts, animal bones, and other interesting finds from Lewis & Clark

-His library was full with over 6,000 books. When the Library of Congress burnt down they asked Jefferson to buy his books so they could work on filling the library back up. He agreed and by the time he died he had 1,500 books back in his library. He was often found in his library sprawled out on the floor with books all over, reading

-In his library there were several books that Jefferson had actually held in his hands, all of the other books were actual titles that he really did have in his personal library just not the originals (because they are at the Library of Congress)

-He had a clock in every single room, even outside. He had one above his bed and said that he never wanted the sun to find him in bed

-He was known for charting the weather 2 times daily

-Fireplaces were only turned on once the house reached 55 degrees (yikes!)

-His wife had died and he asked his only surviving daughter to come to Monticello to live with her family. There she educated all of her children

-The color of his dining room was a like a school bus, a color that was inspired from a trip to Europe (Ralph Lauren has recently released it in paint form called “Monticello Yellow”)

-From the kitchen to dining room was a revolving door, on one side there were shelves so the servants could place the food on there and not have to enter the dining room

-President & Dolly Madison were frequent house guests. They lived 30 miles away but it took 8 hours to get there. They were known to stay for long periods of time

-Jefferson died on July 4, 1826 (age 83) John Adams (90) died the same day and said on his death bed “Jefferson still lives”…only he didn’t know Jefferson really died 3 hours before him (obviously due to how long it took to send news he didn’t know) (exactly 50 years after the Declaration of Independence was signed)

The house, grounds and tour were amazing. We had such a great time and were so happy that we went. Such a great piece of history to relive!

After visiting Monticello we got on to the Blue Ridge Parkway at the start and headed south.

The colors were beyond amazing. Here are a few of my favorite shots from the drive.

I totally love this one! My little sweet princess and I!

The sky was gorgeous!

We made it to camp and had to set up quickly…this was without the flash…it was obviously getting pretty dark.

We camped at Peaks of Otter, mile marker 86.

We then made dinner over a campfire and retired for the evening. The temperature dropped a good amount but surprisingly we stayed pretty warm without having to use the heater. 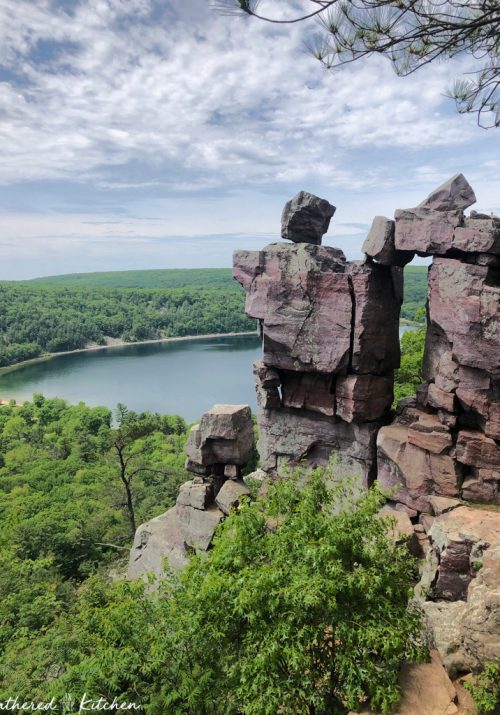 What To Do If You Get A Tick Bite 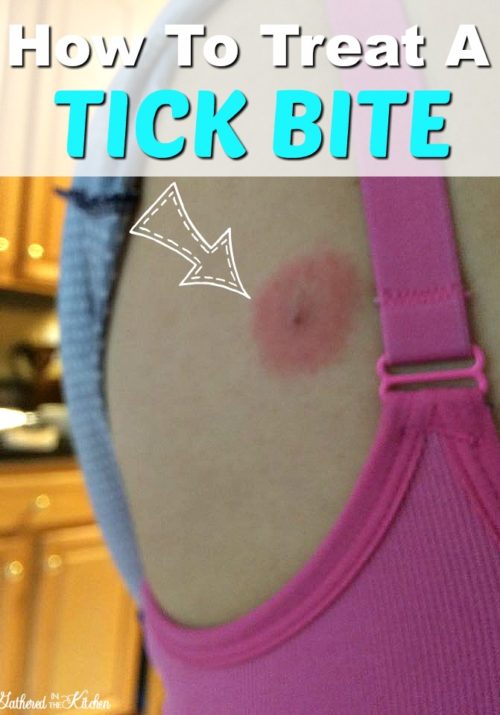 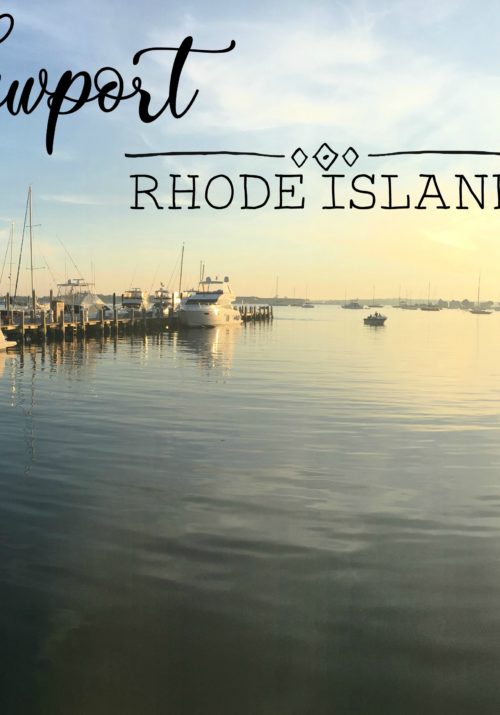