We like to eat out. Often. At local restaurants. Not usually chains. Not usually fast food. However, confession time. I do love Taco Bell. In fact, it’s really the only fast food restaurant that I like. I’m obsessed with their Baja Blast – and I don’t even drink pop (I grew up in the North, ‘pop’ is just apart of my vocabulary!) Yet when I eat it I feel guilty because I know how much filler is in the meat, which in turn makes me want to barf! (sorry, but it does).

One glorious day while filling my Baja Blast cravings I noticed on the $0.89 menu something called Crunch Potato Soft Taco.  I decided I’d give it a try since it sounded like it was meatless. Score! It was!…and now I’m obsessed with it right along with the Baja Blasts! (you will probably find a wrapper in my car if you searched. Any takers on coming to clean my car?!?!)

This afternoon it was raining and I didn’t feel like loading the kiddos up in the car JUST to get one of those suckers, so I decided to try my hand at a Crunch Potato Soft Taco. Here’s how it turned out! 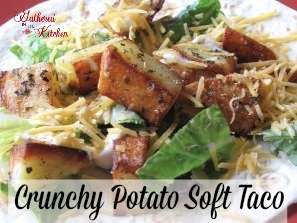 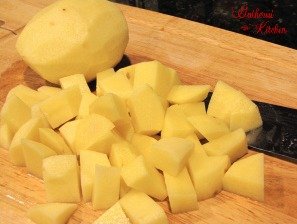 Dice potatoes into 1/2″ or so cubes 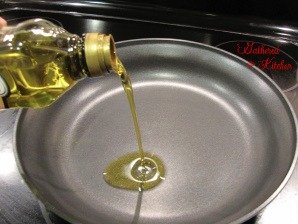 Heat EVOO in a large skillet 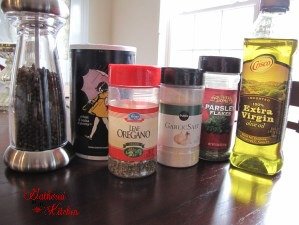 Throw your potatoes into the EVOO once it is hot. Then season with salt, pepper, oregano, parsley and garlic (I used garlic salt) *Amounts are based on your preference 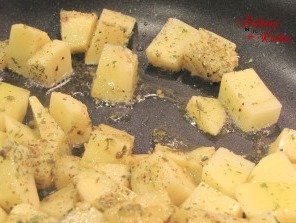 Brown the potatoes  until they are soft on the inside but crunchy on the outside. Fight the urge to flip them right when they turn brown, you want them to get crunchy! 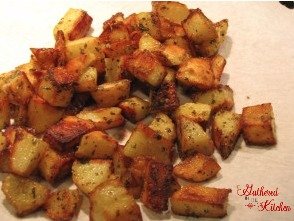 Nice and crunchy!! I laid mine out on a paper towel to soak up the extra EVOO.

Then do as I did…inhale this taco! They were so delicious that I even made them again for dinner! 🙂

Give it a try and let me know what you think! 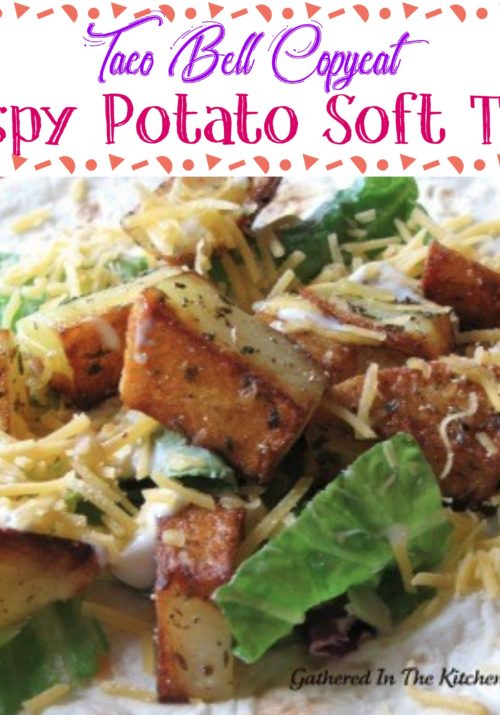 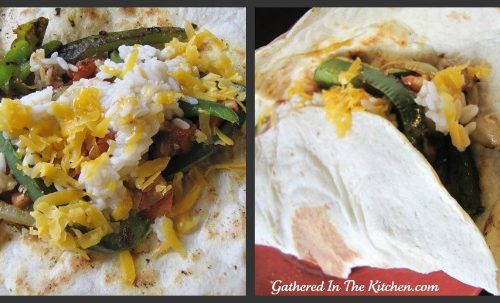 I was scrolling through my phone looking for a pho

When I saw this mural being painted downtown, I im

Day 12!! Get a head start on your tablescape deco